Rion was founded in 1944, with the aim of developing commercial products based on research carried out at the Kobayasi Institute of Physical Research. This public-service institute is dedicated to the study of physics and acoustics. Ever since its founding, Rion has upheld the belief that acoustics is a science of great importance to the well-being and welfare of society. Rion has continued to introduce products based on this philosophy, aimed squarely at improving the quality of life. A healthy and contented society is the vision that guides our activities.

This structure demonstrates that we cover a wide spectrum while being firmly rooted in the science of acoustics. Rion products are used by individuals as well as in government institutions, schools and universities, medical facilities, in the service sector, in agriculture and fishery, as well as in all branches of the manufacturing industry.

Rion products are not only used domestically in Japan but exported to more than 60 countries all over the globe. Response has been overwhelmingly favorable. 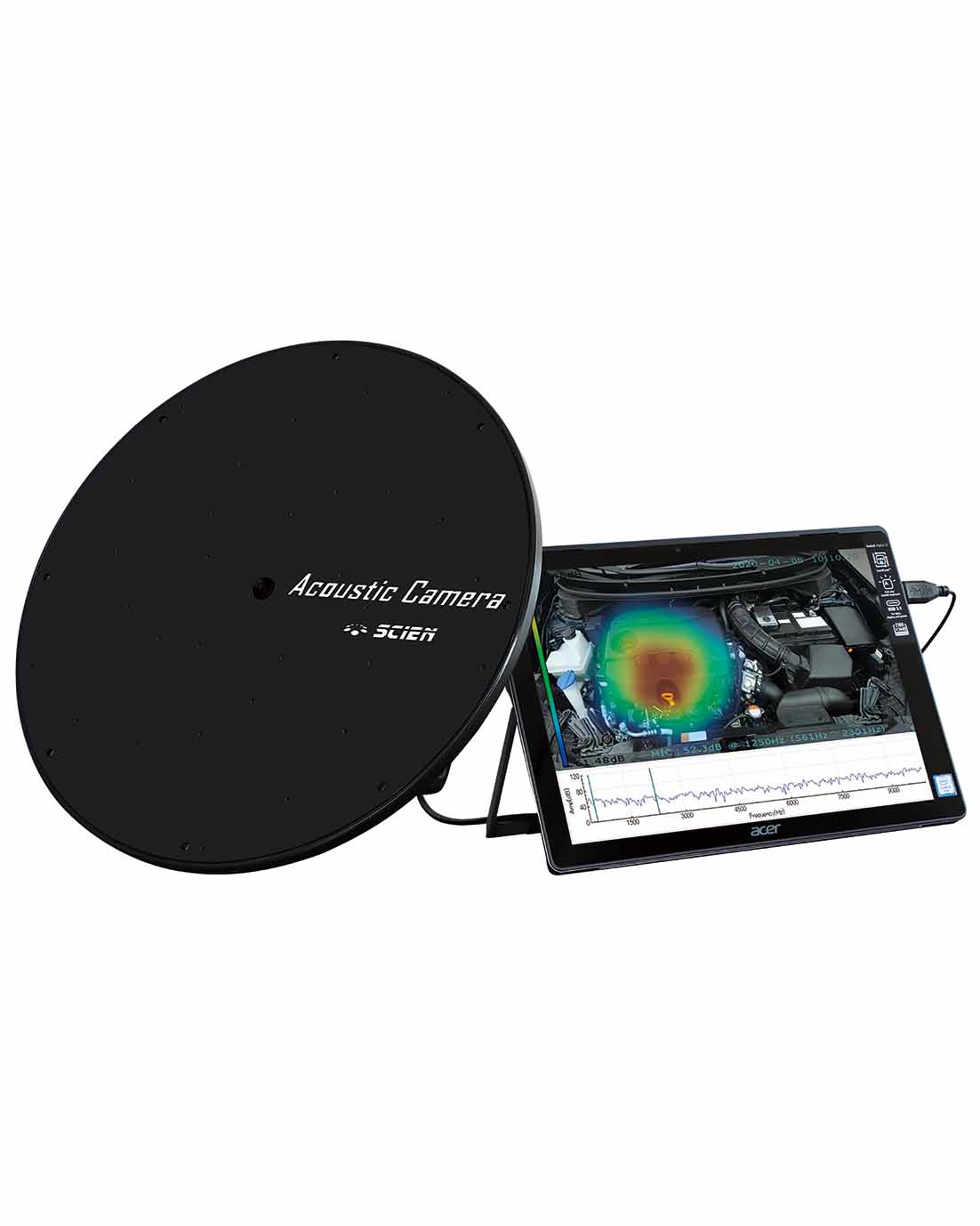 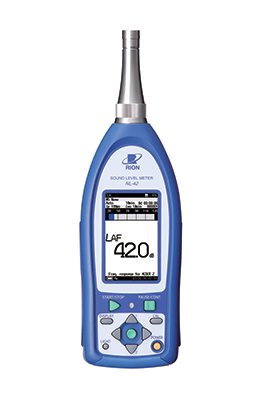 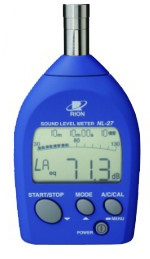 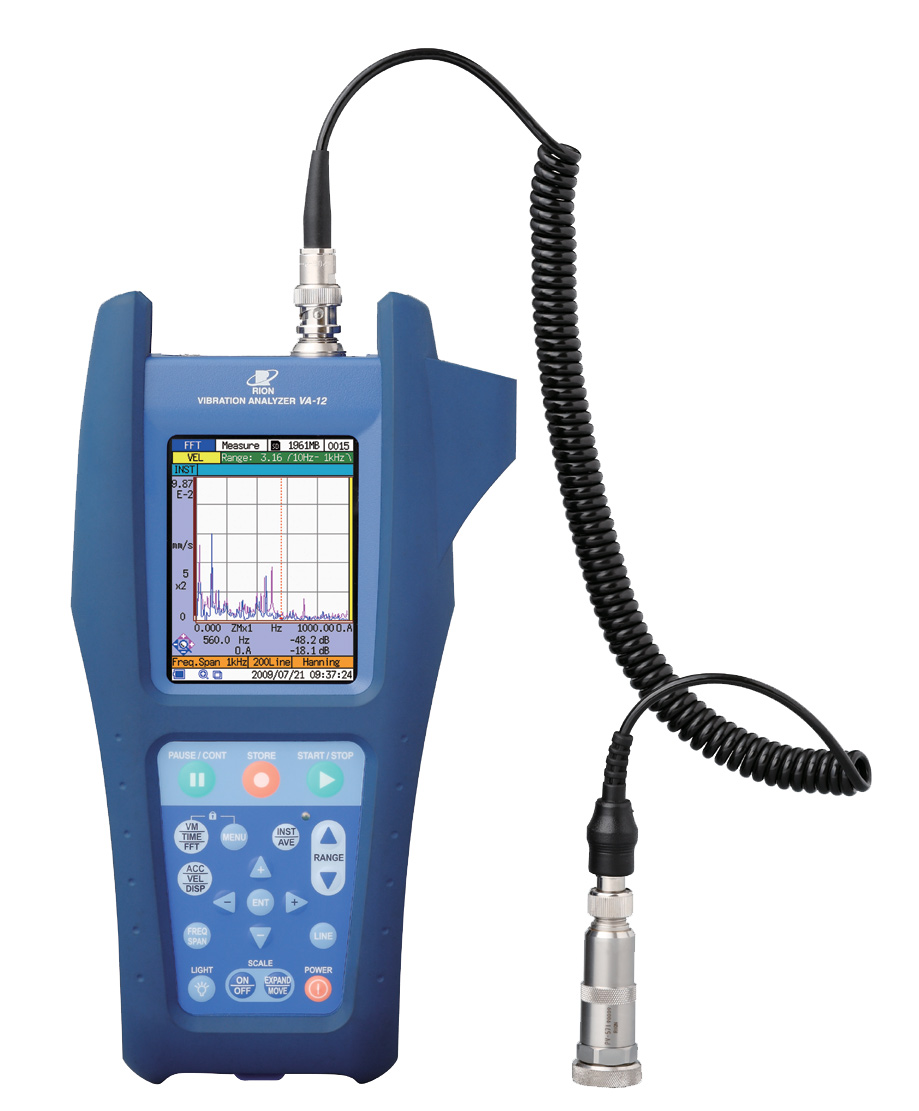 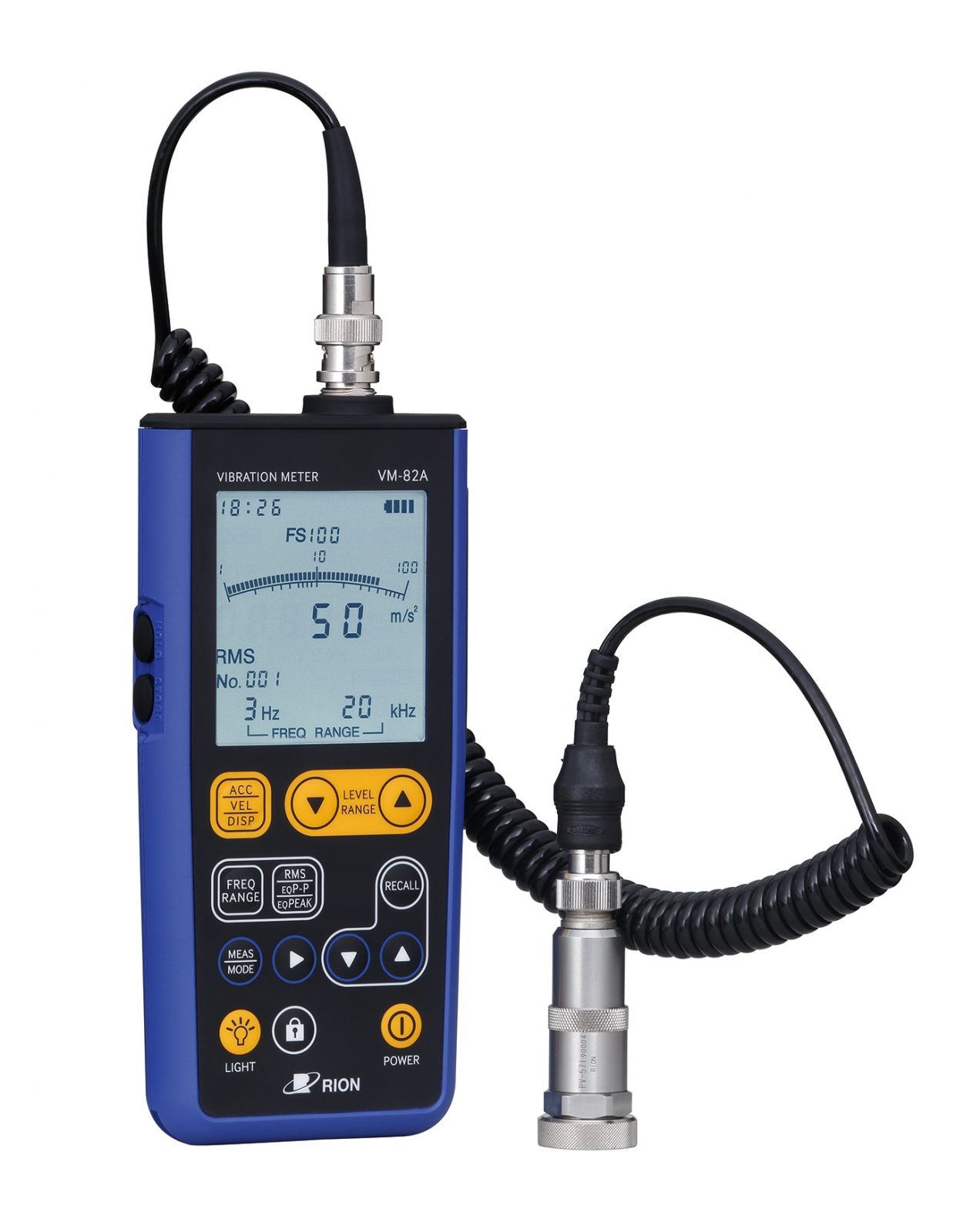 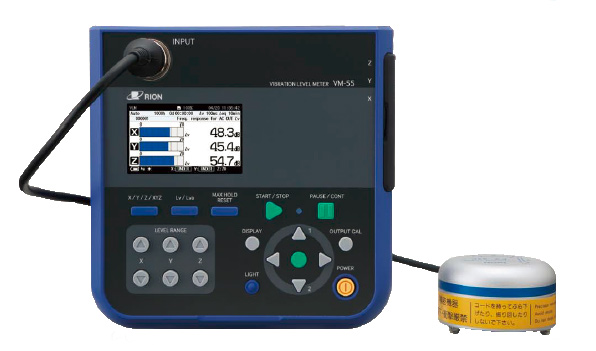 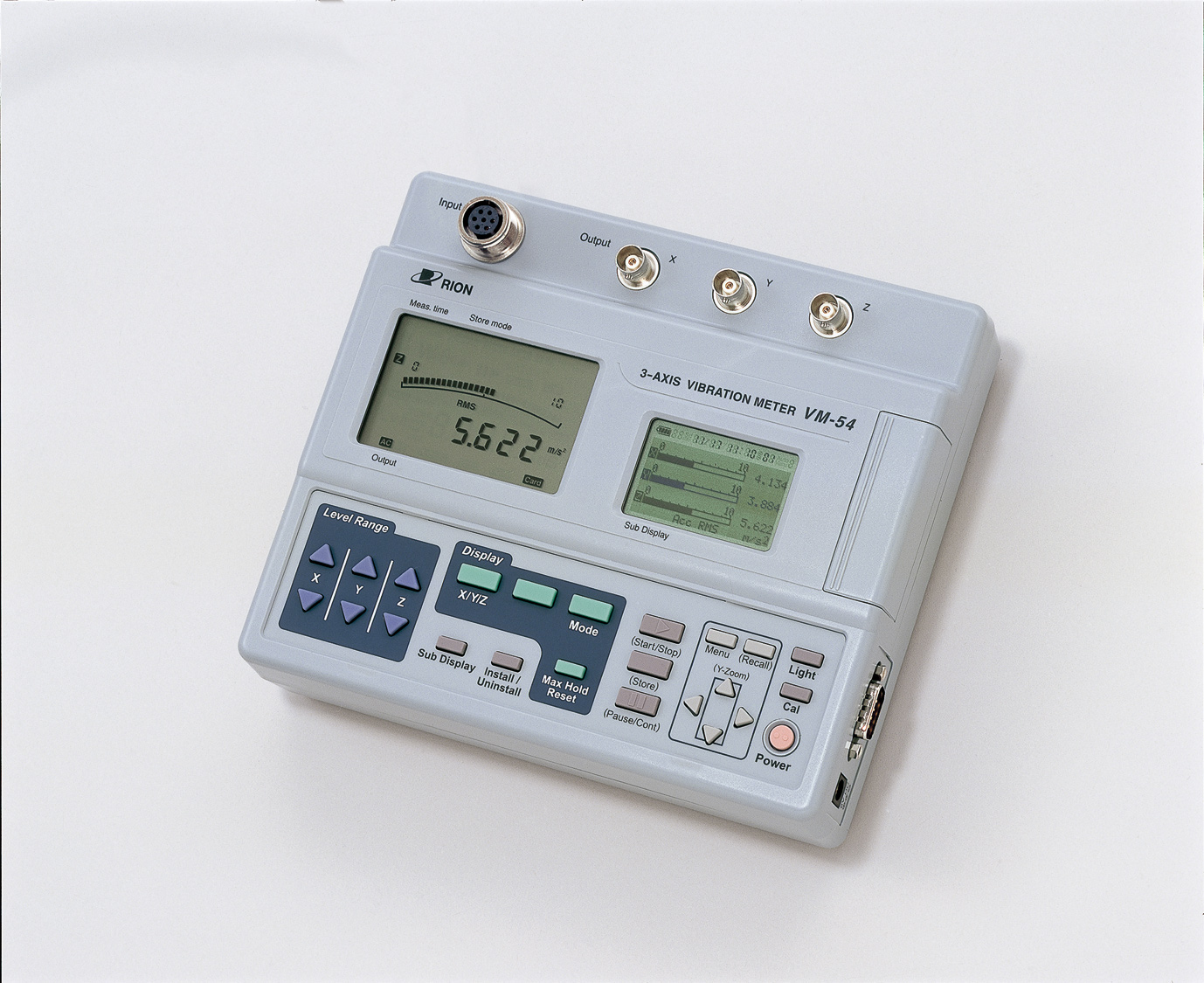 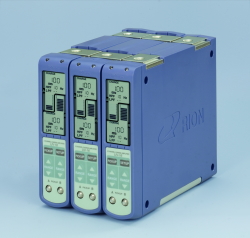 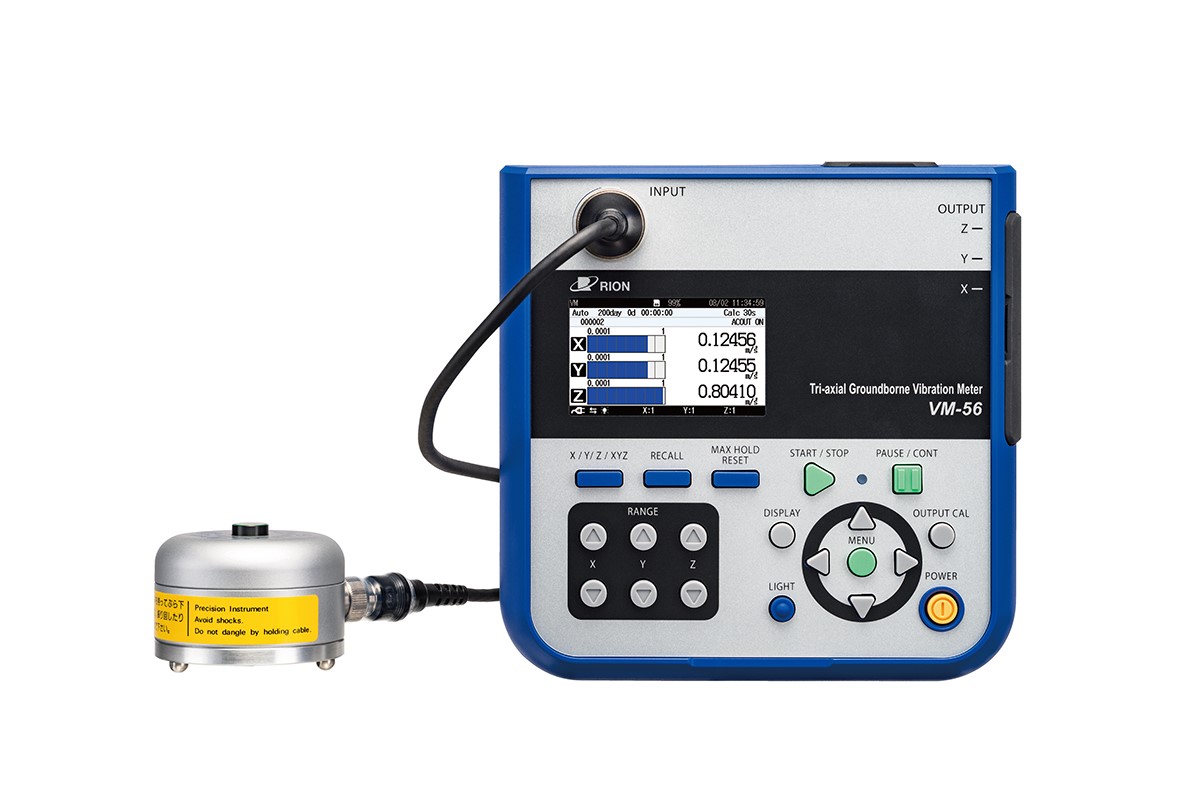 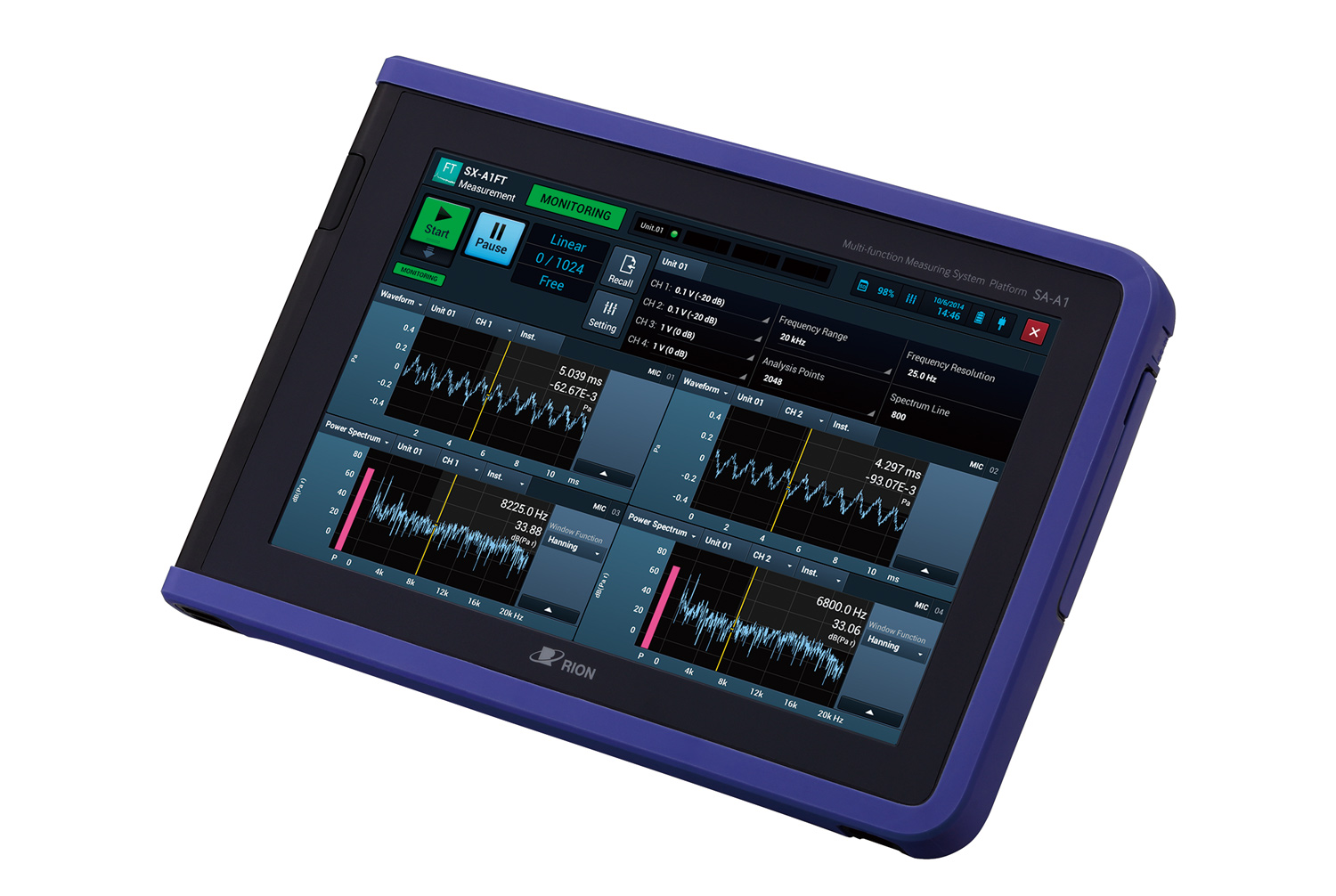 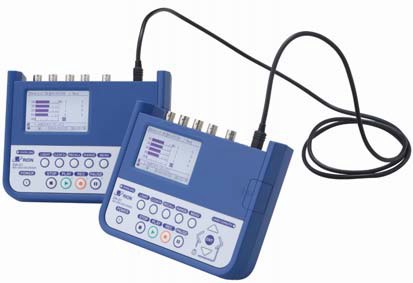 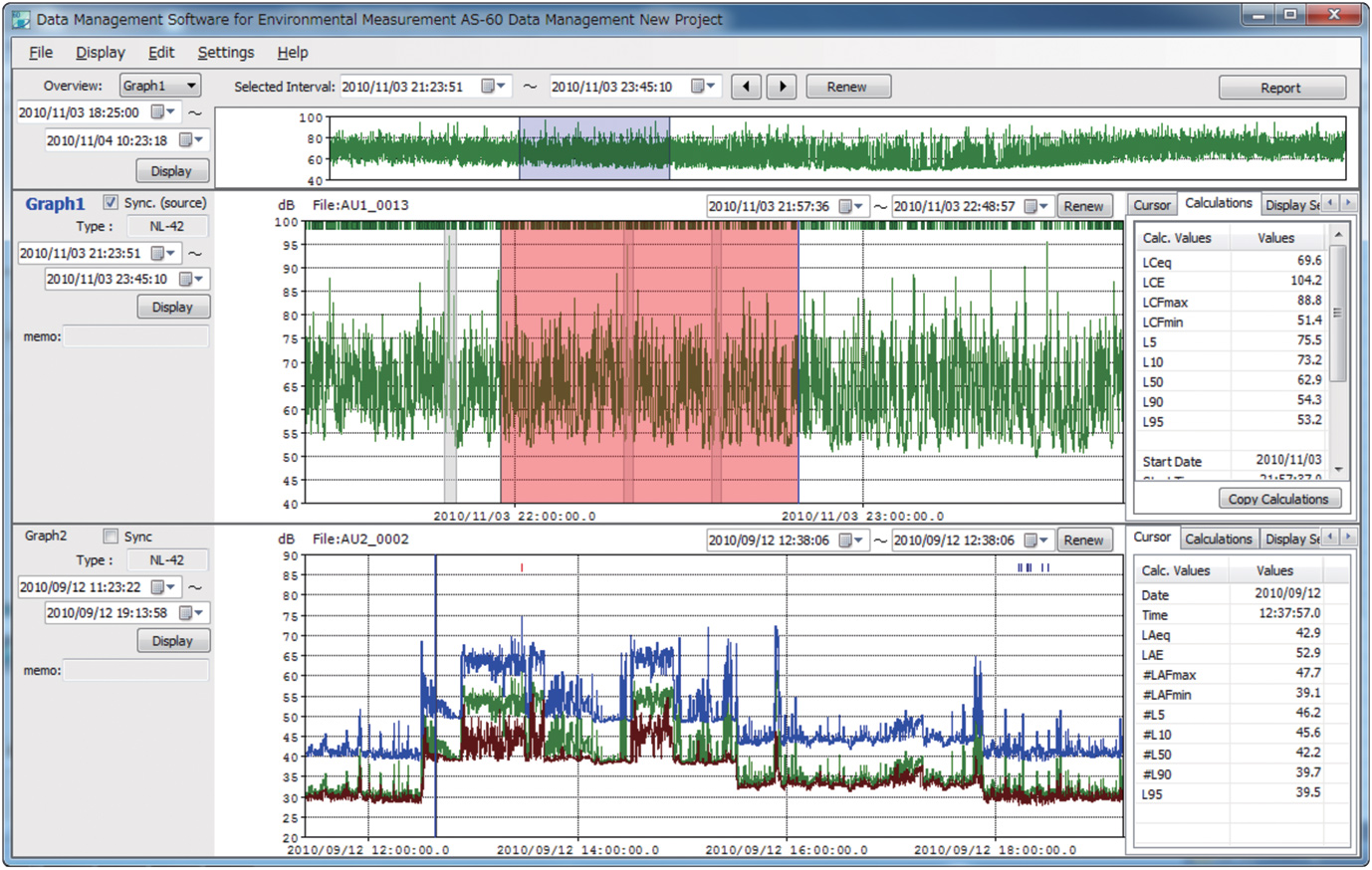 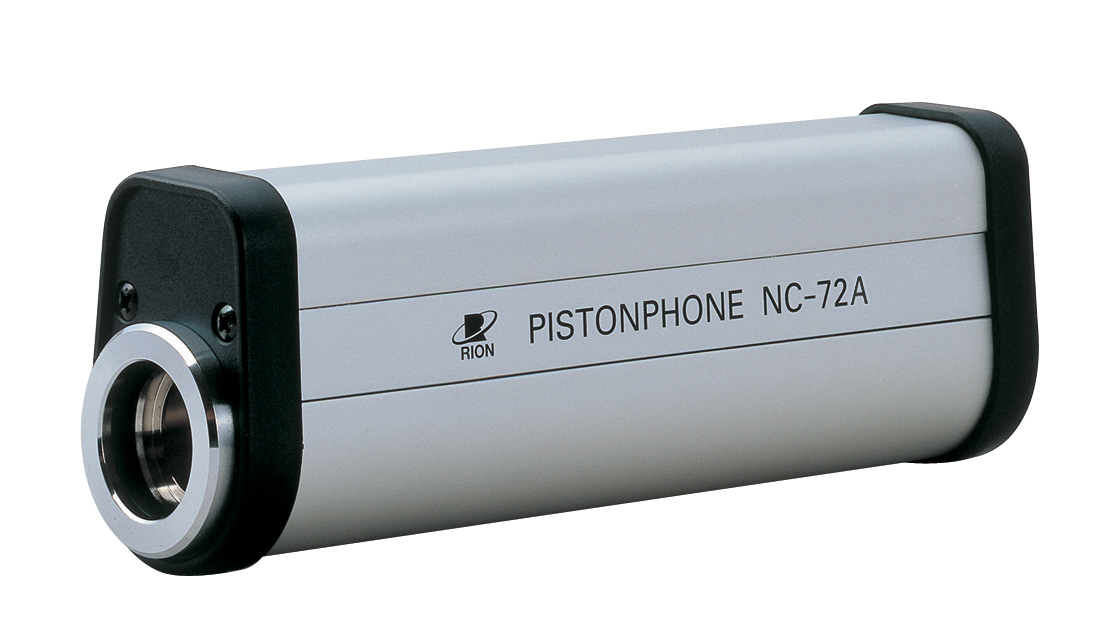 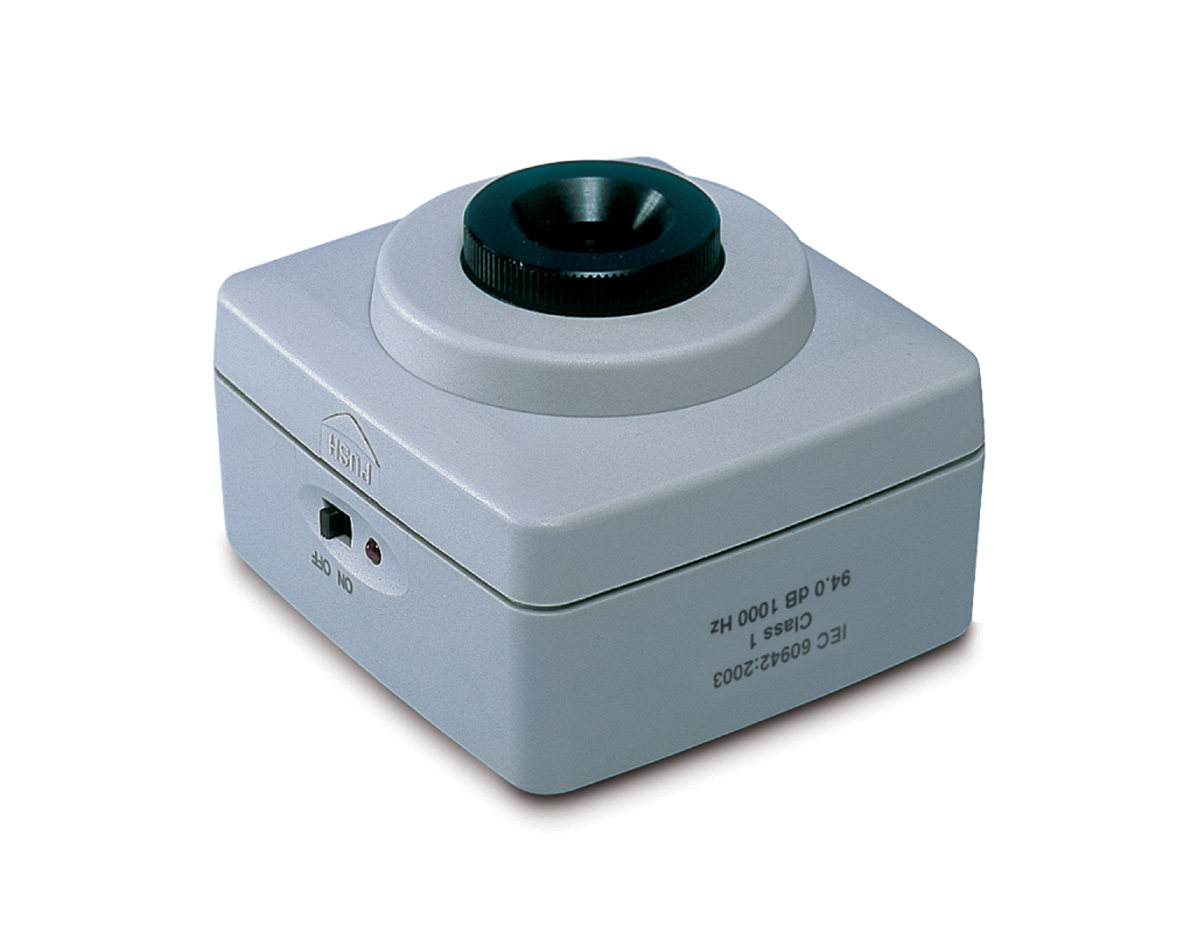 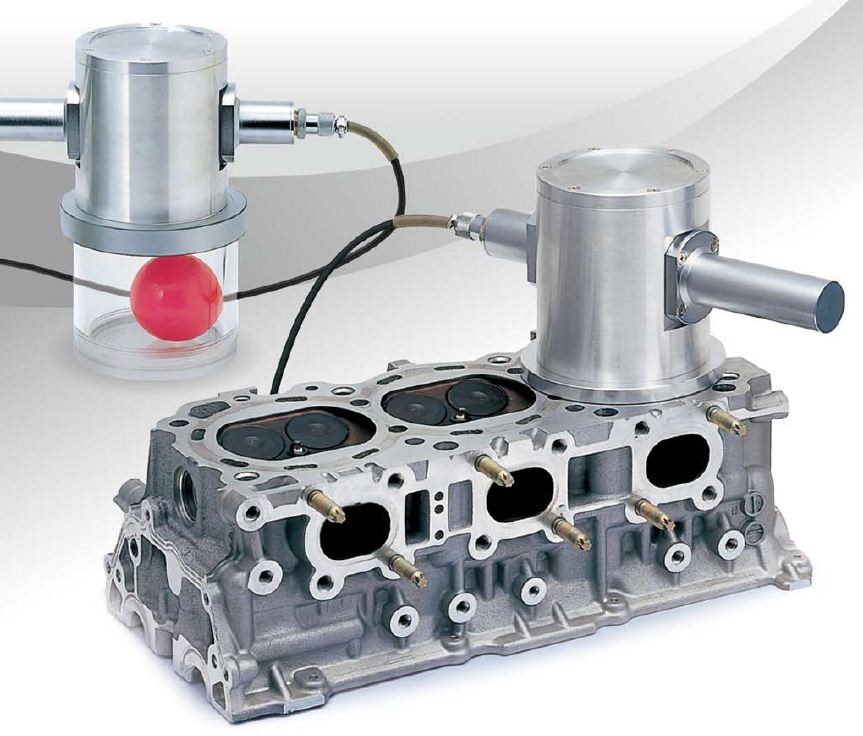 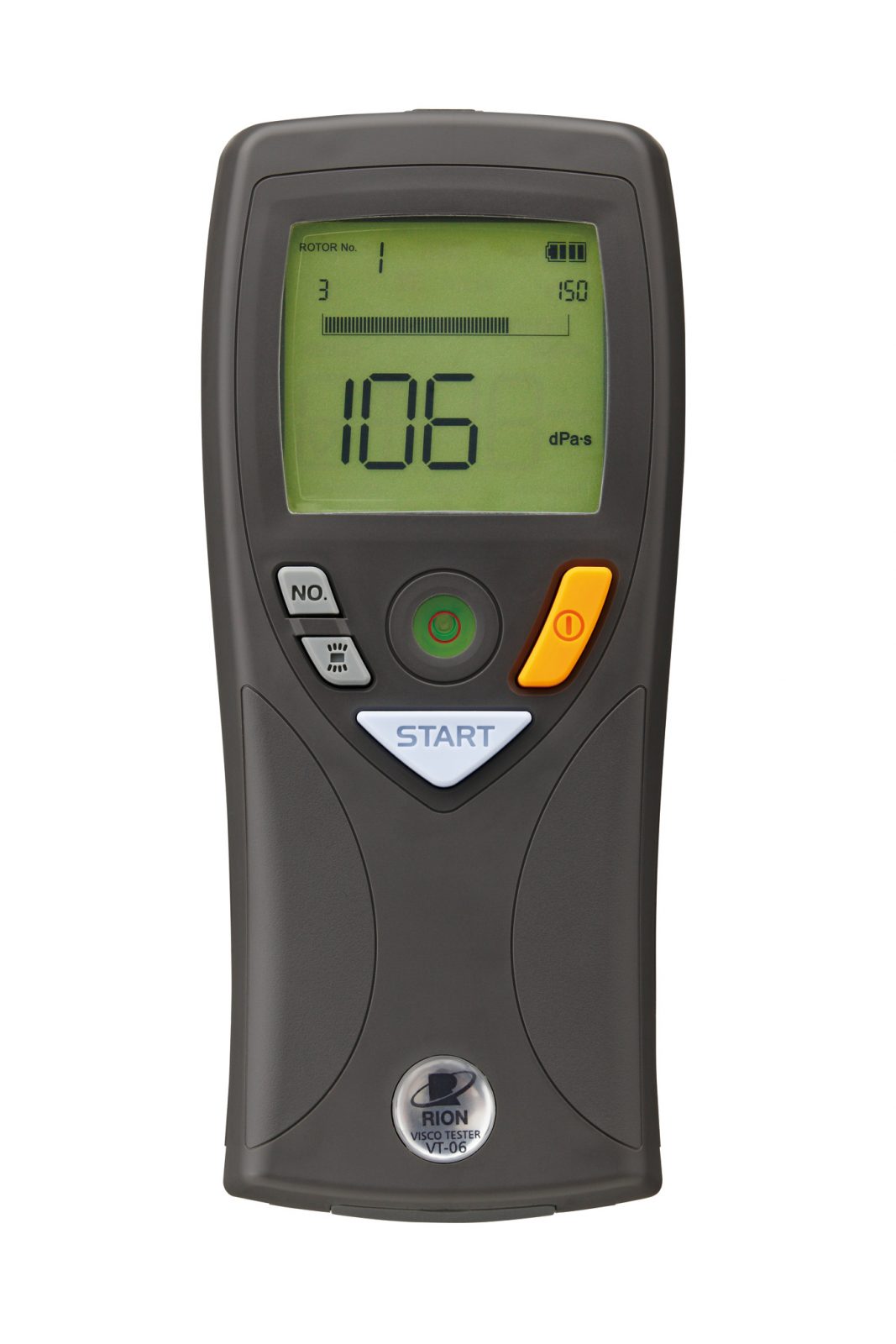 Stay in the know about Scantek Products